In November of 2004 one of the most transformative video games in history was launched and 15 years later it's still going strong. So polish your shield and sharpen your axe, cause we're going back to where it all started.

From composing an original song to finding a "sex dungeon" in downtown Los Angeles, we had a lot of fun in the making of this campaign. Shot in a single day with director Tony Yacenda, there wasn't a lot of room for error. 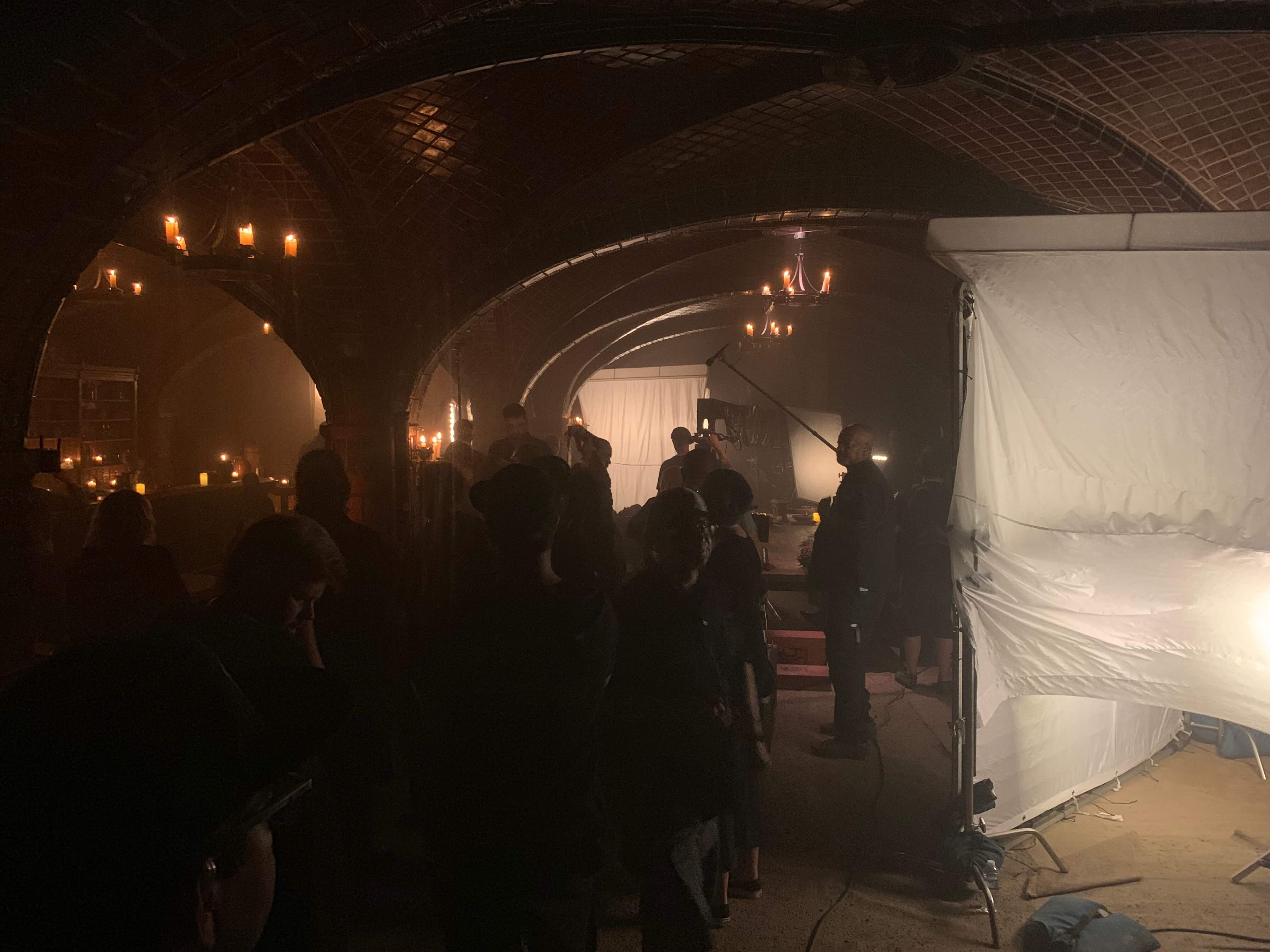 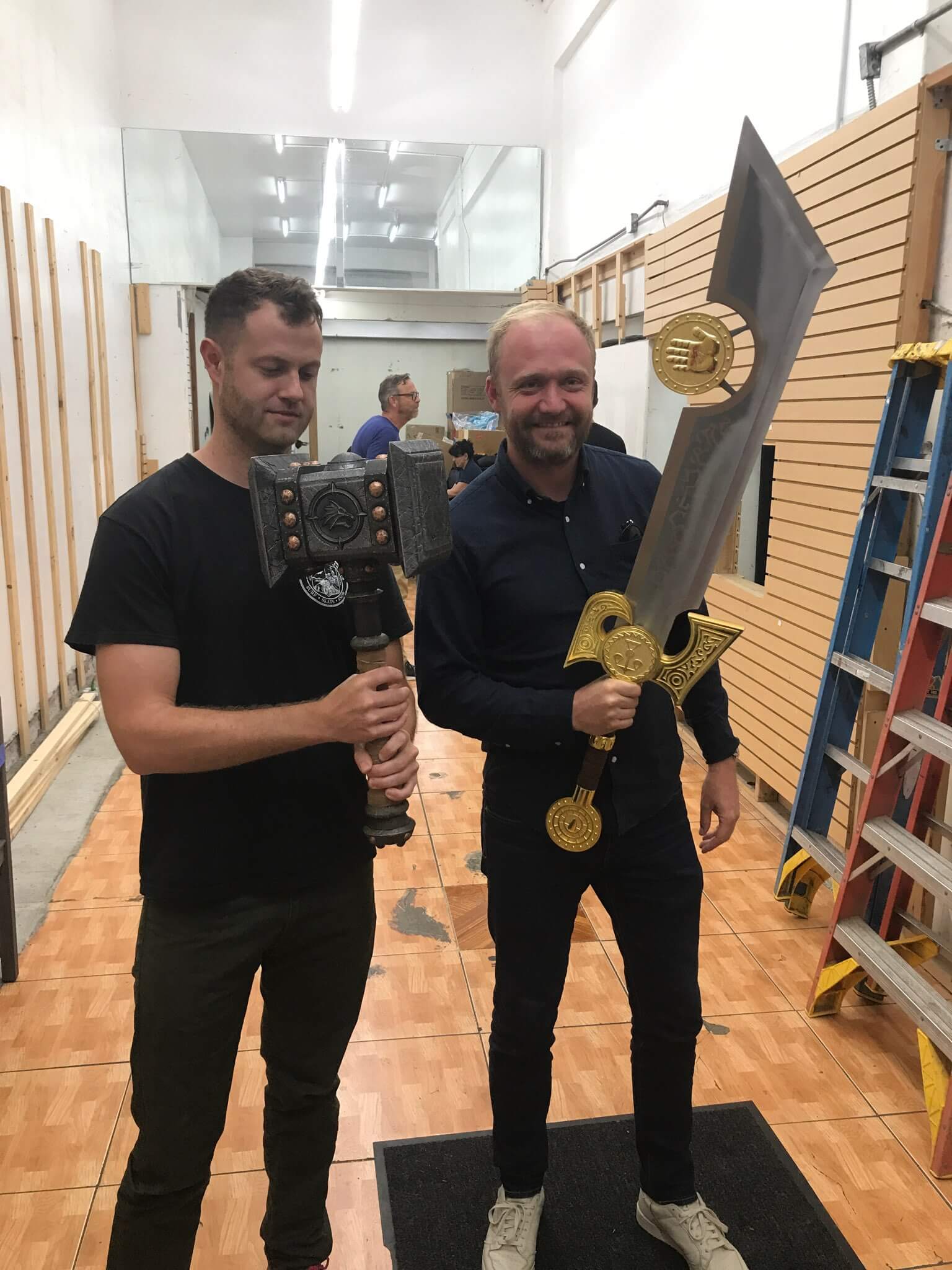 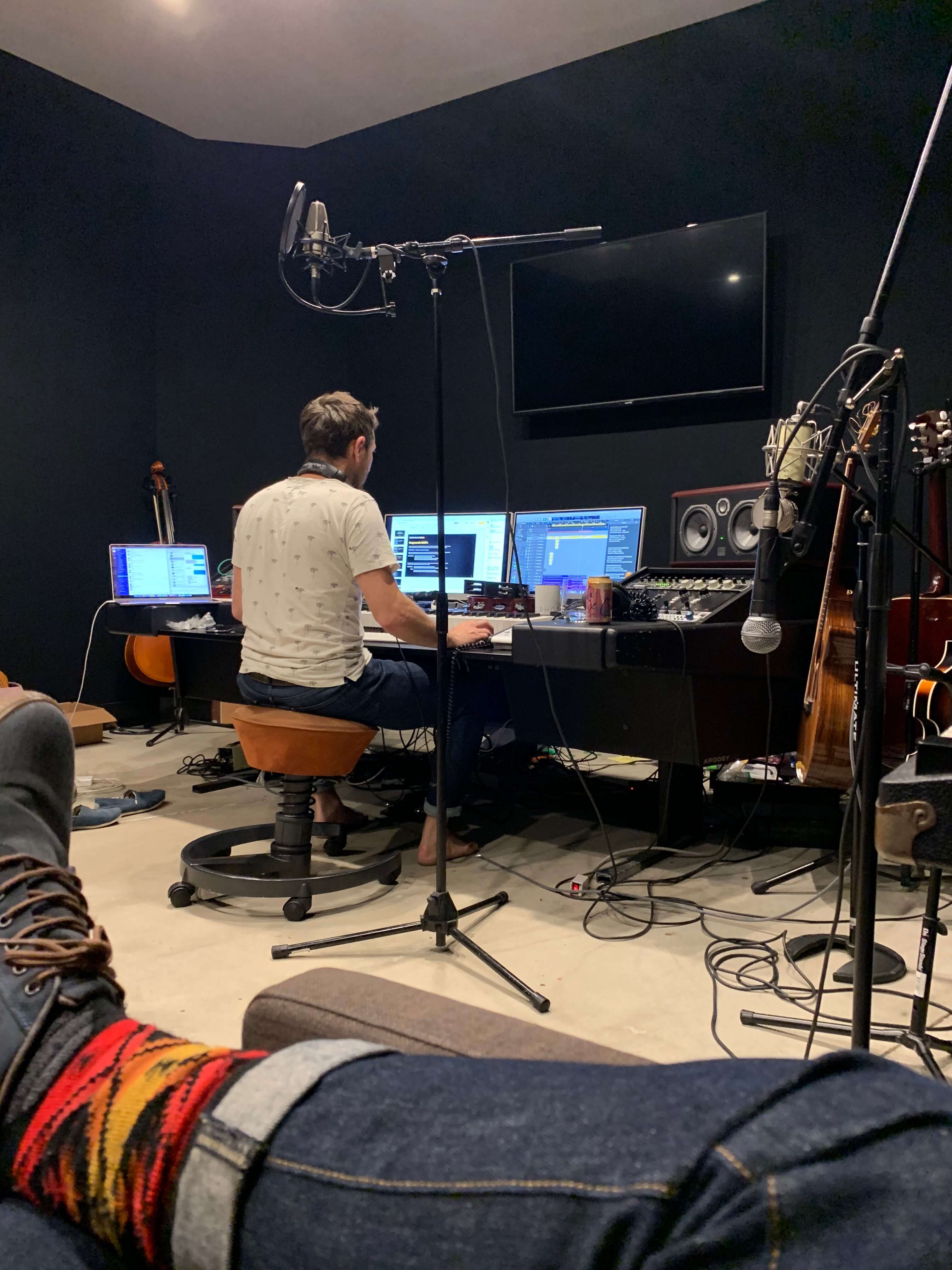 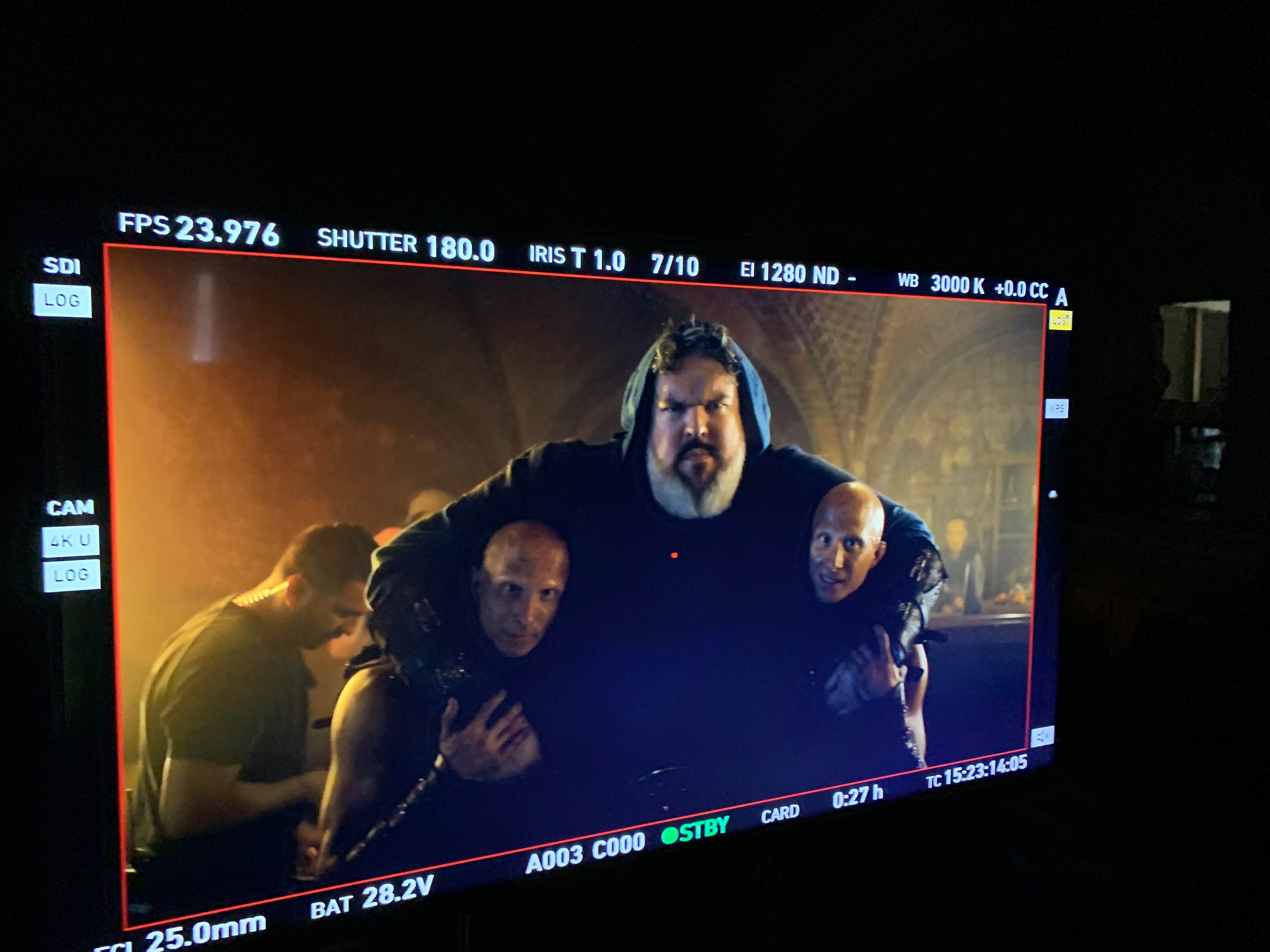 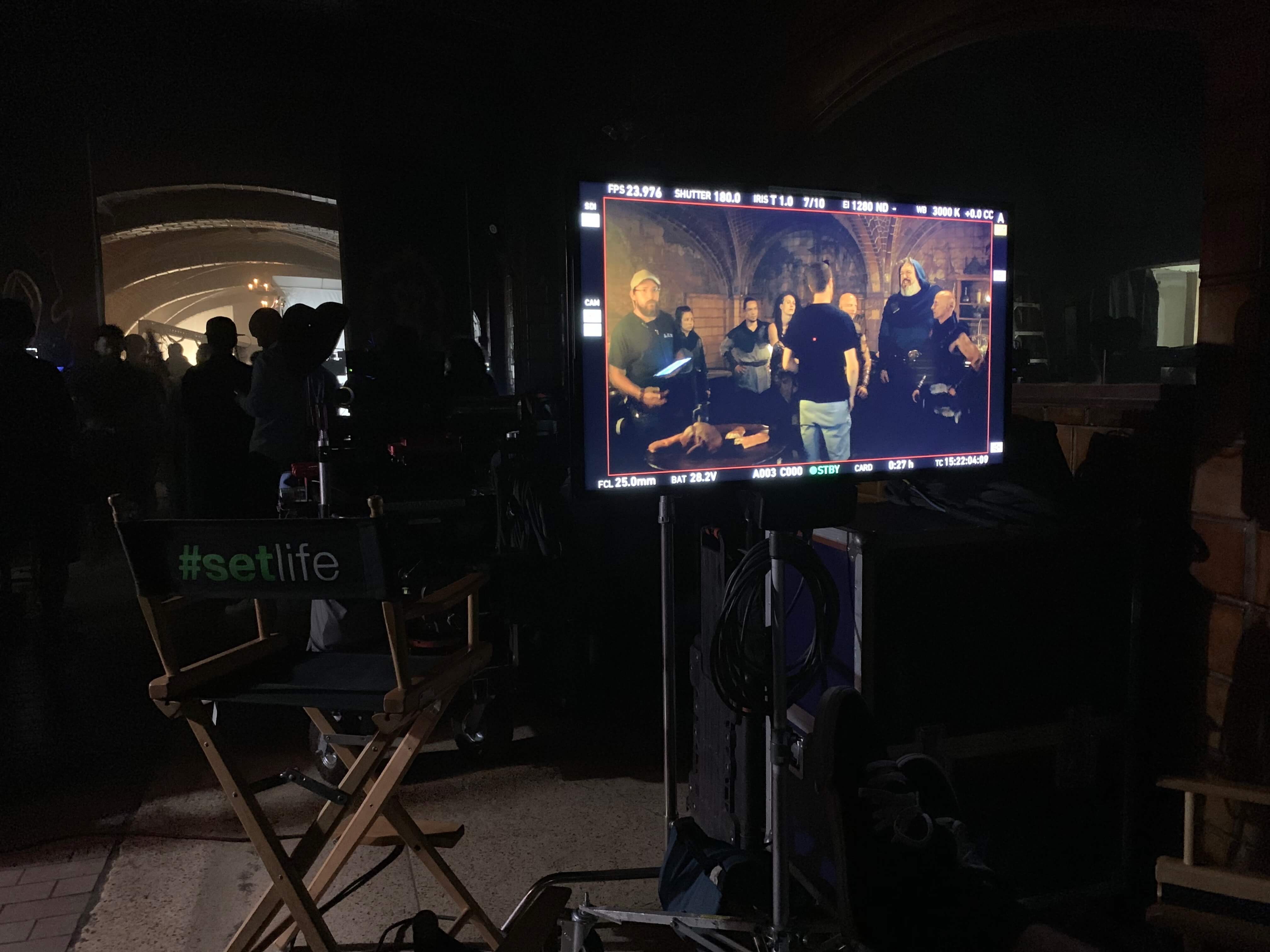 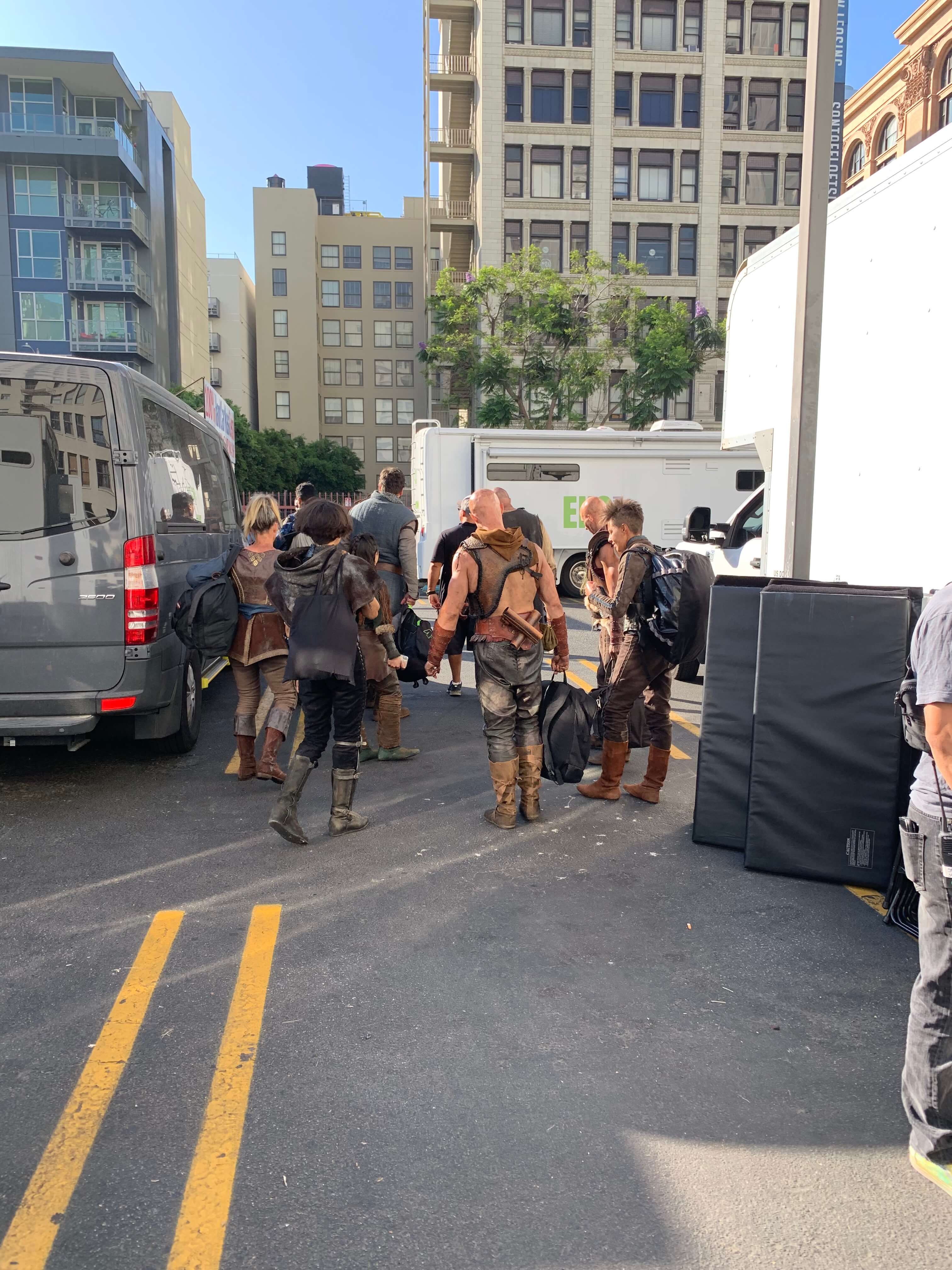 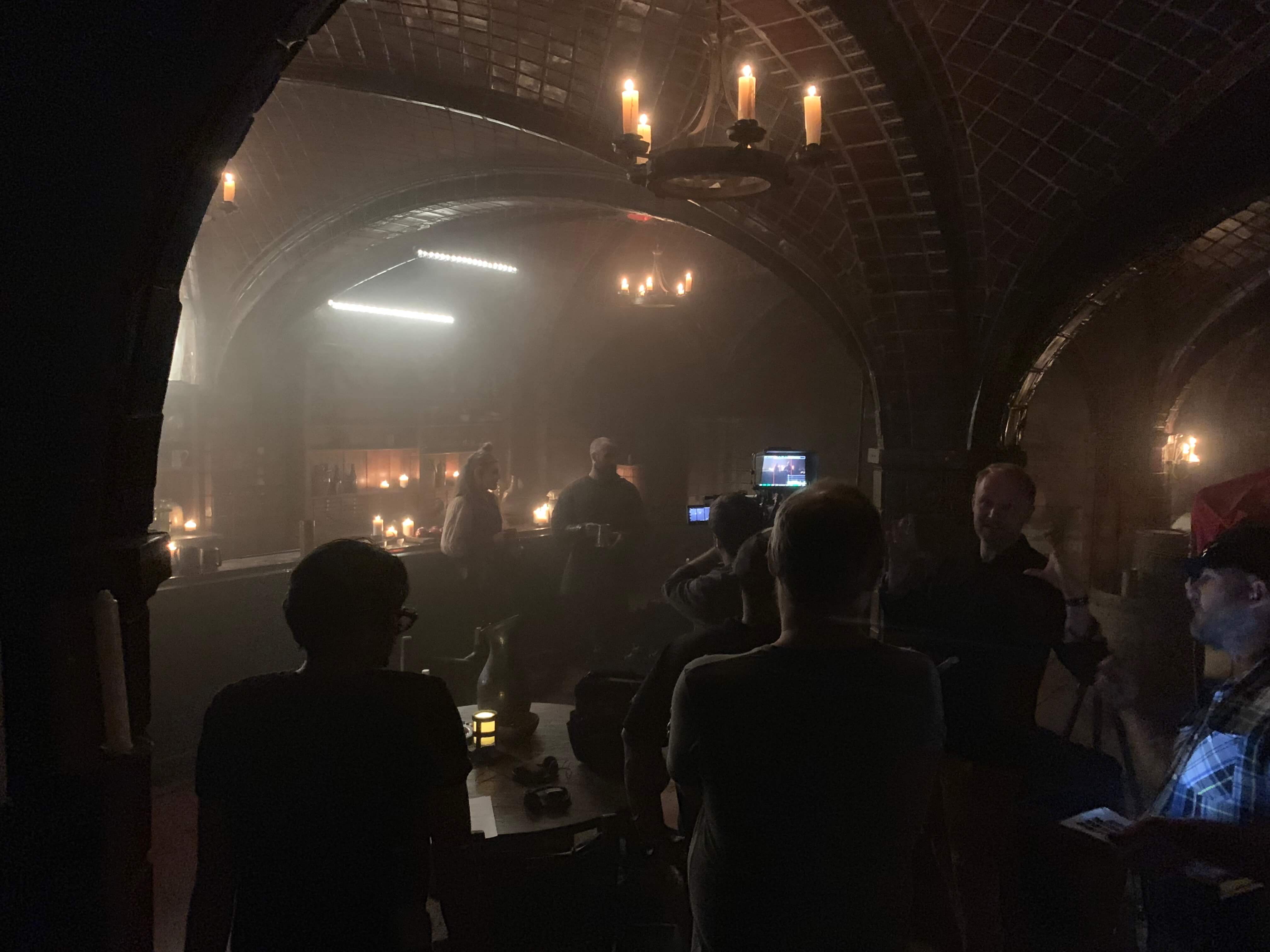 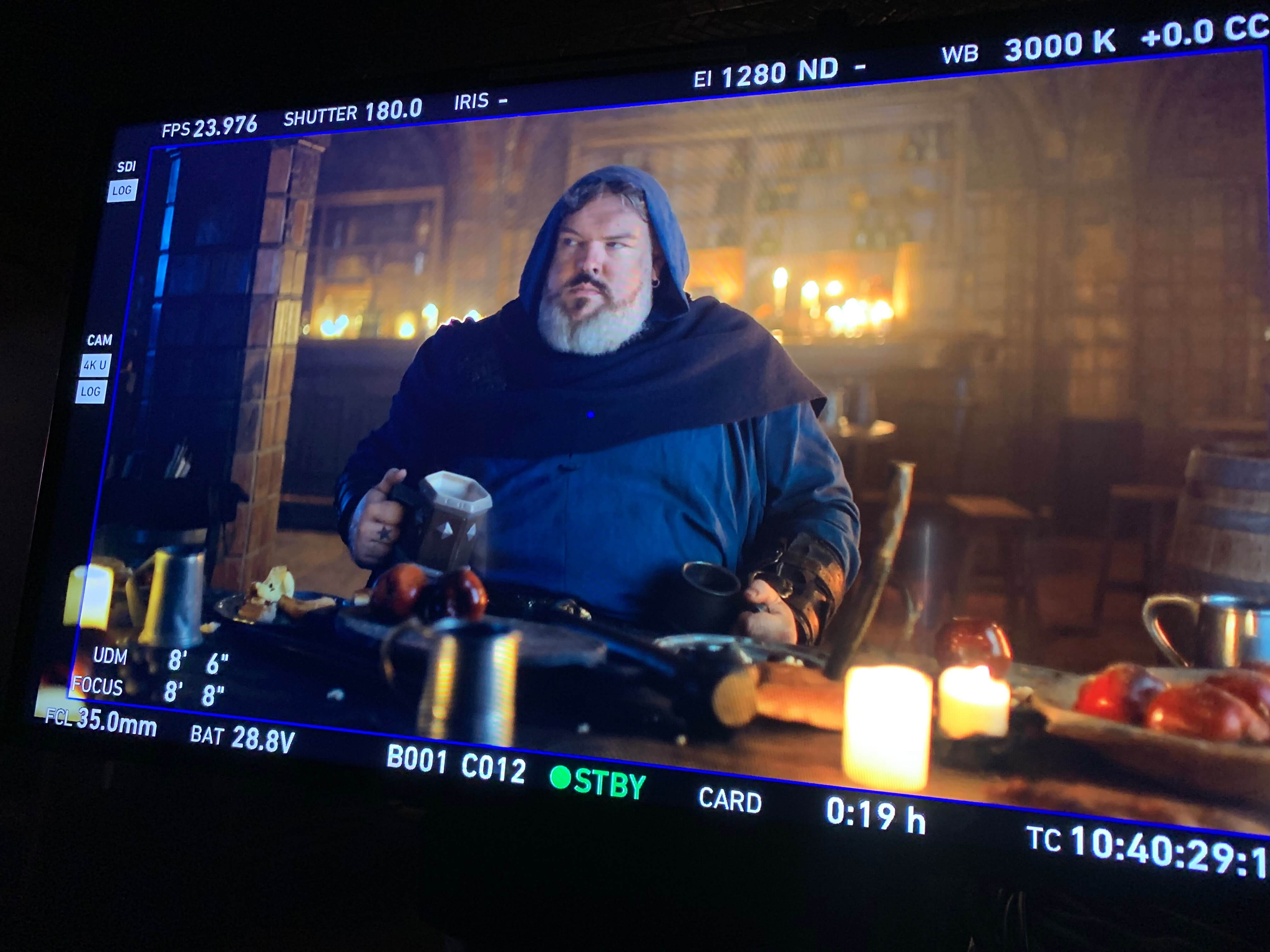 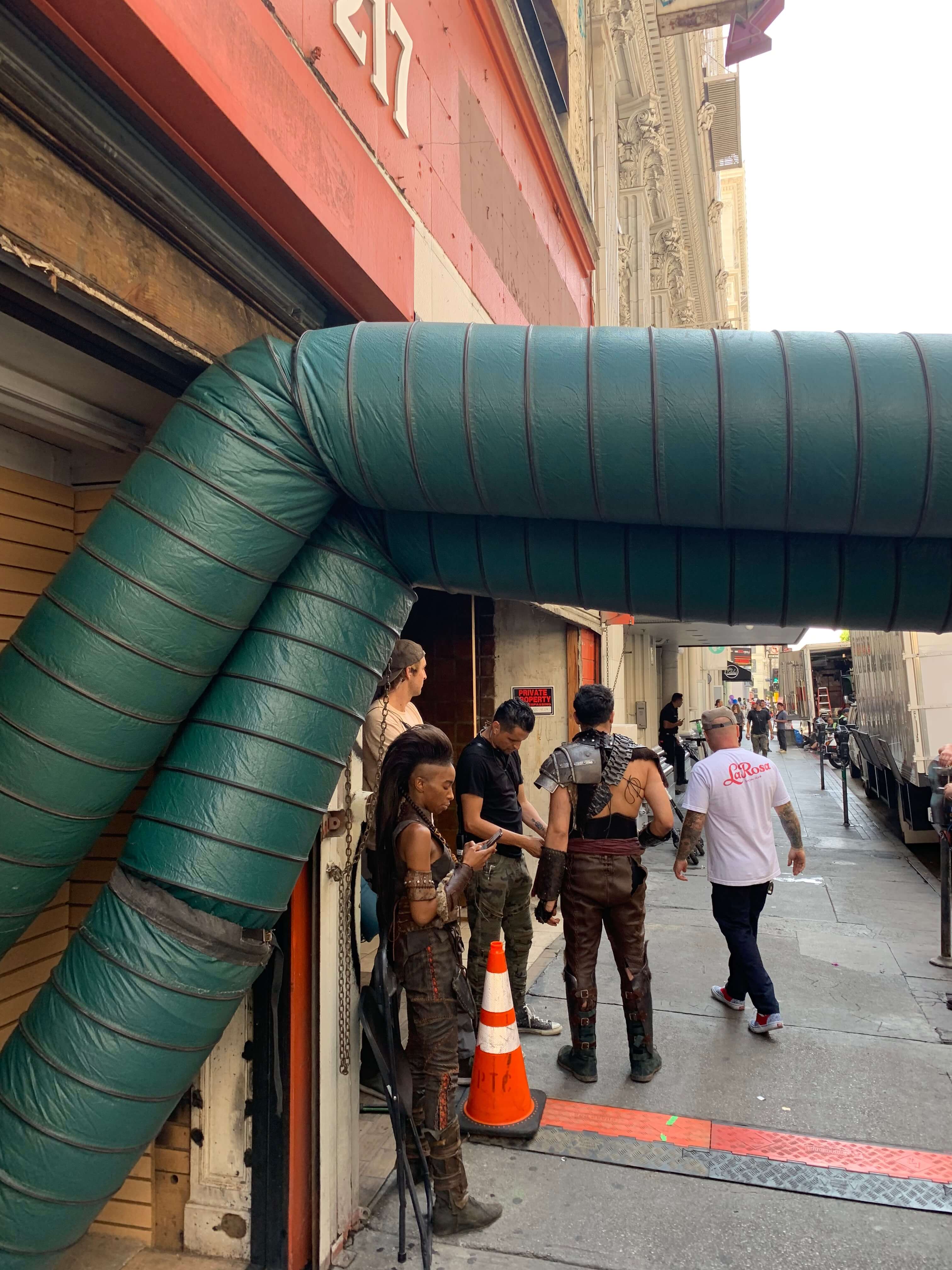 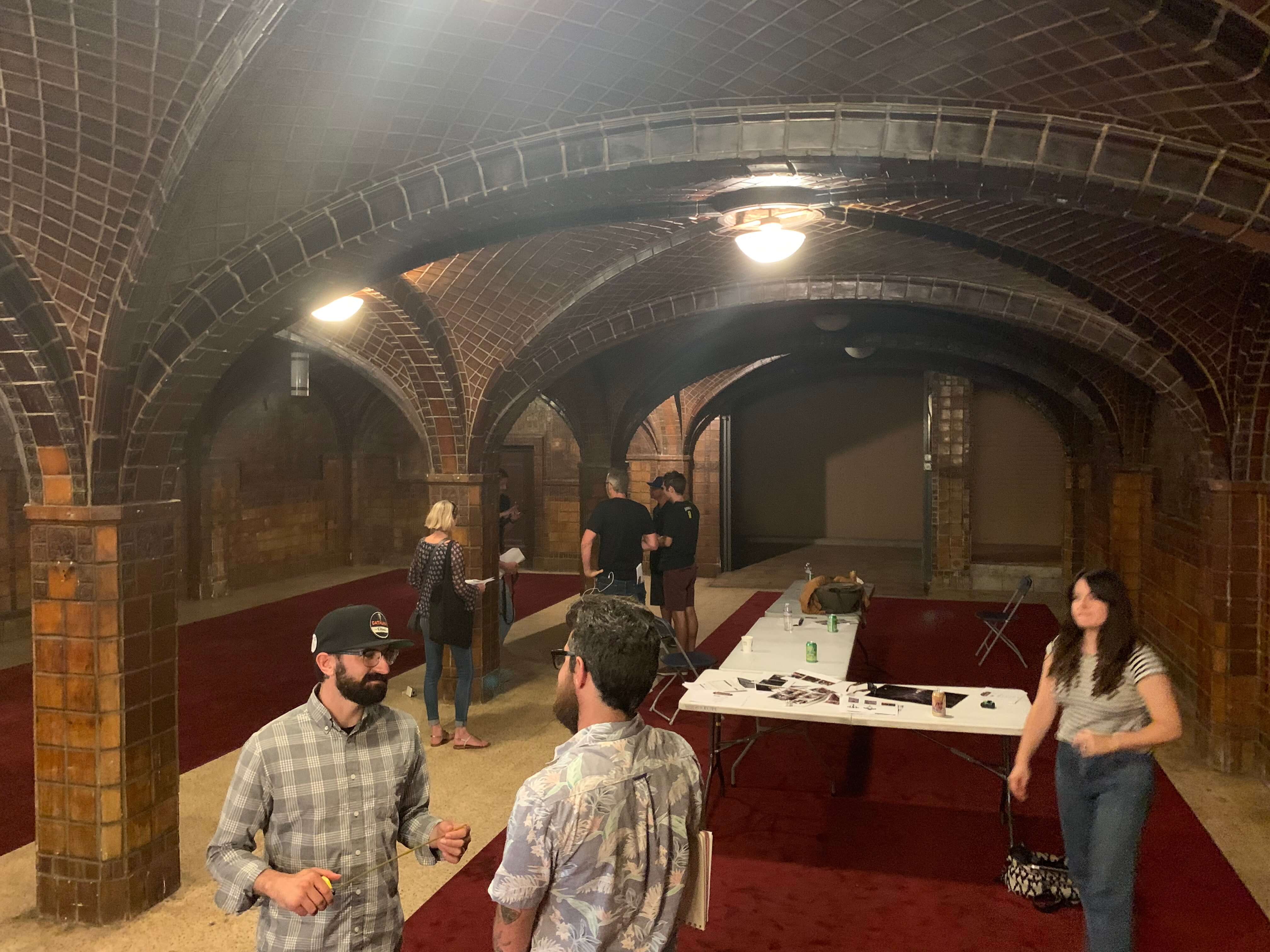 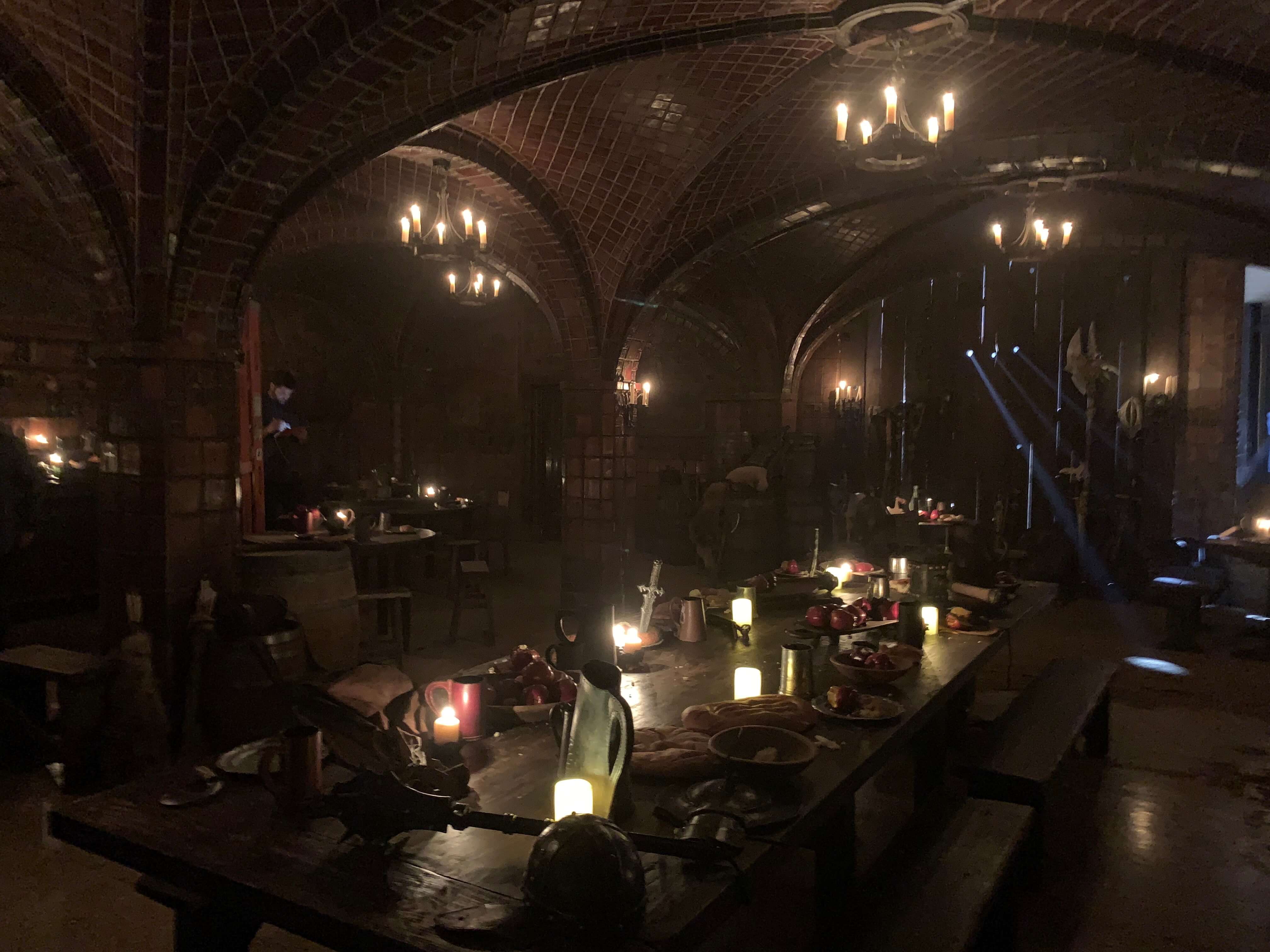 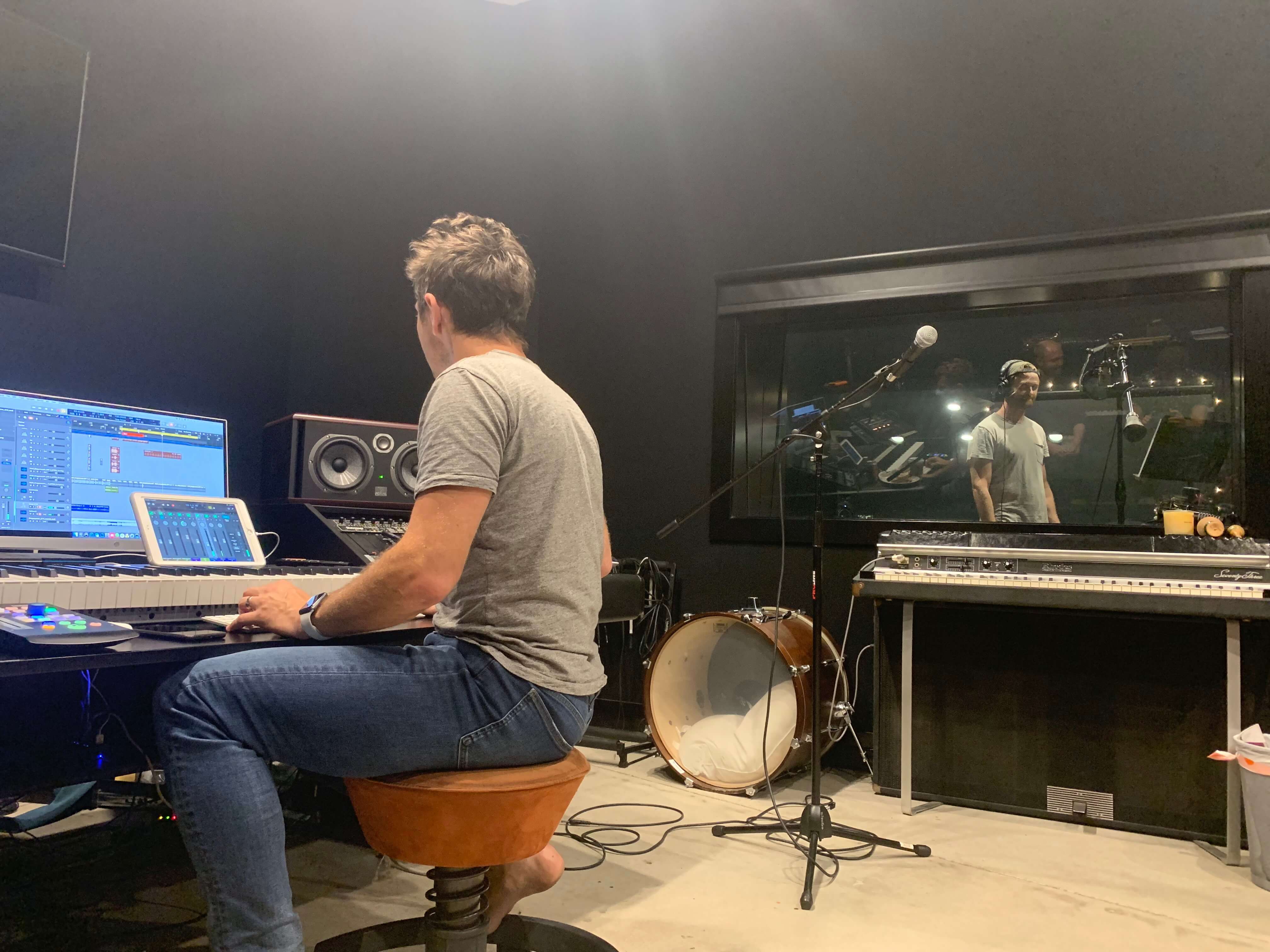 CHOOSE YOUR OWN ADVENTURE... 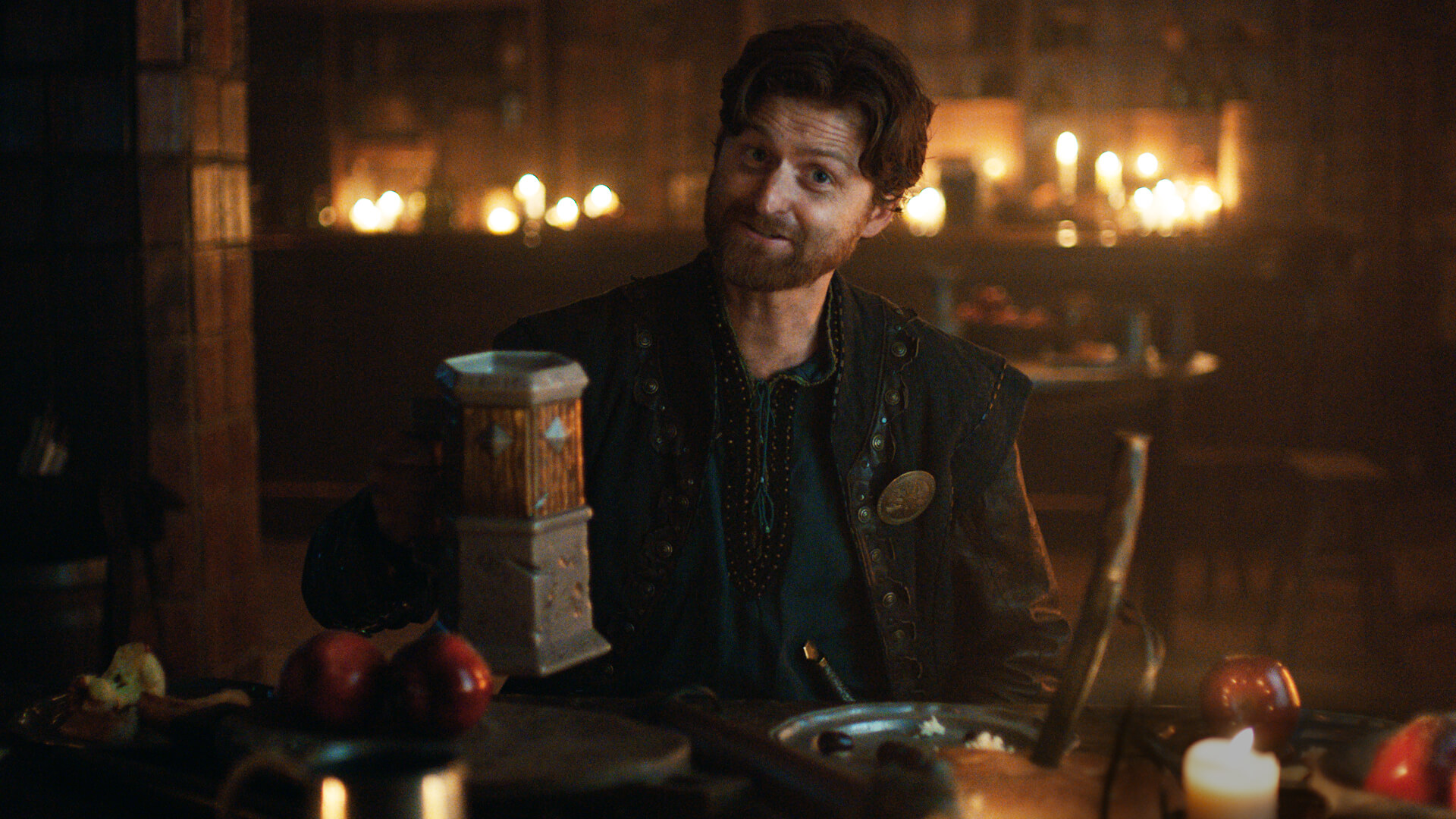 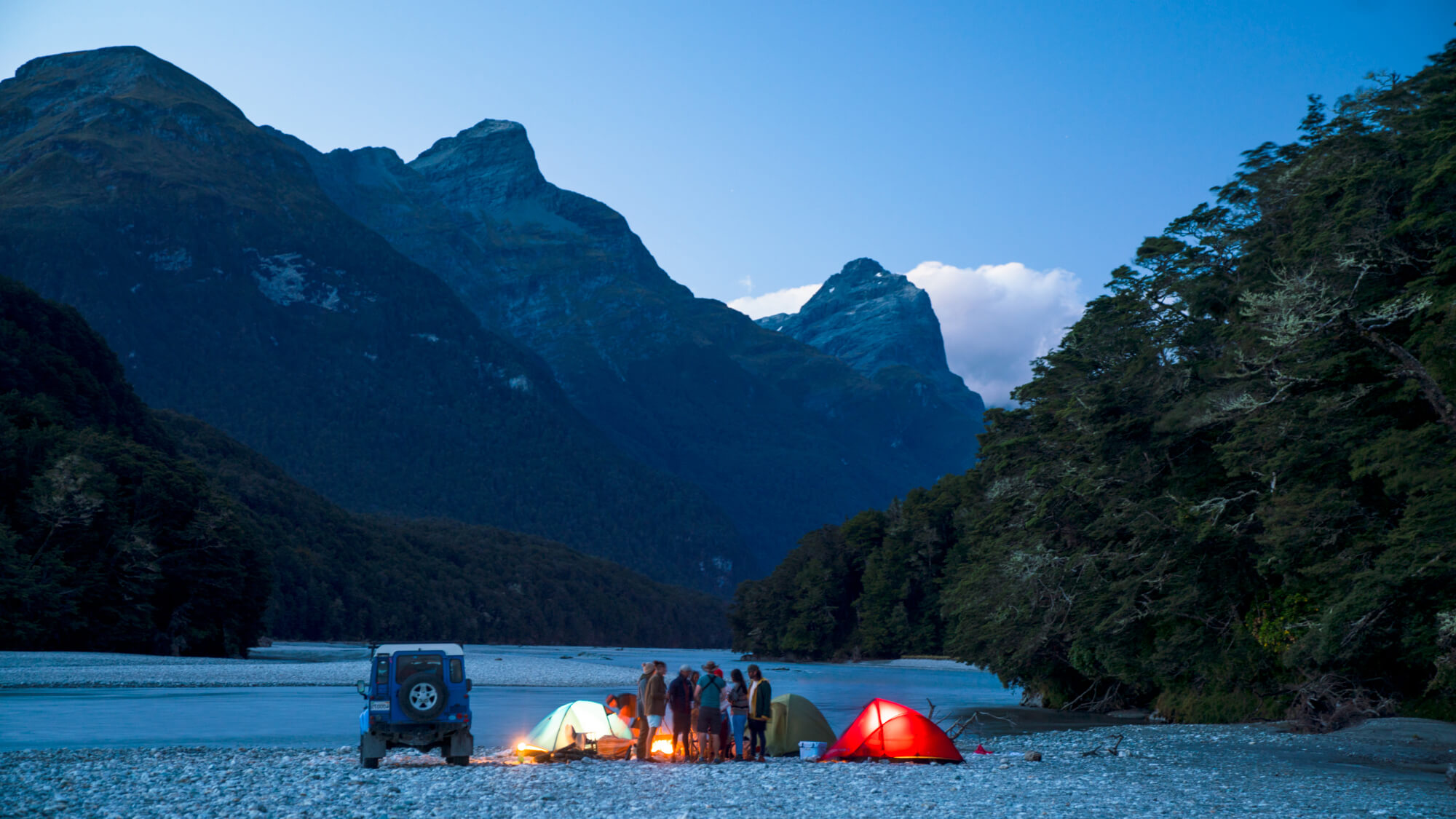 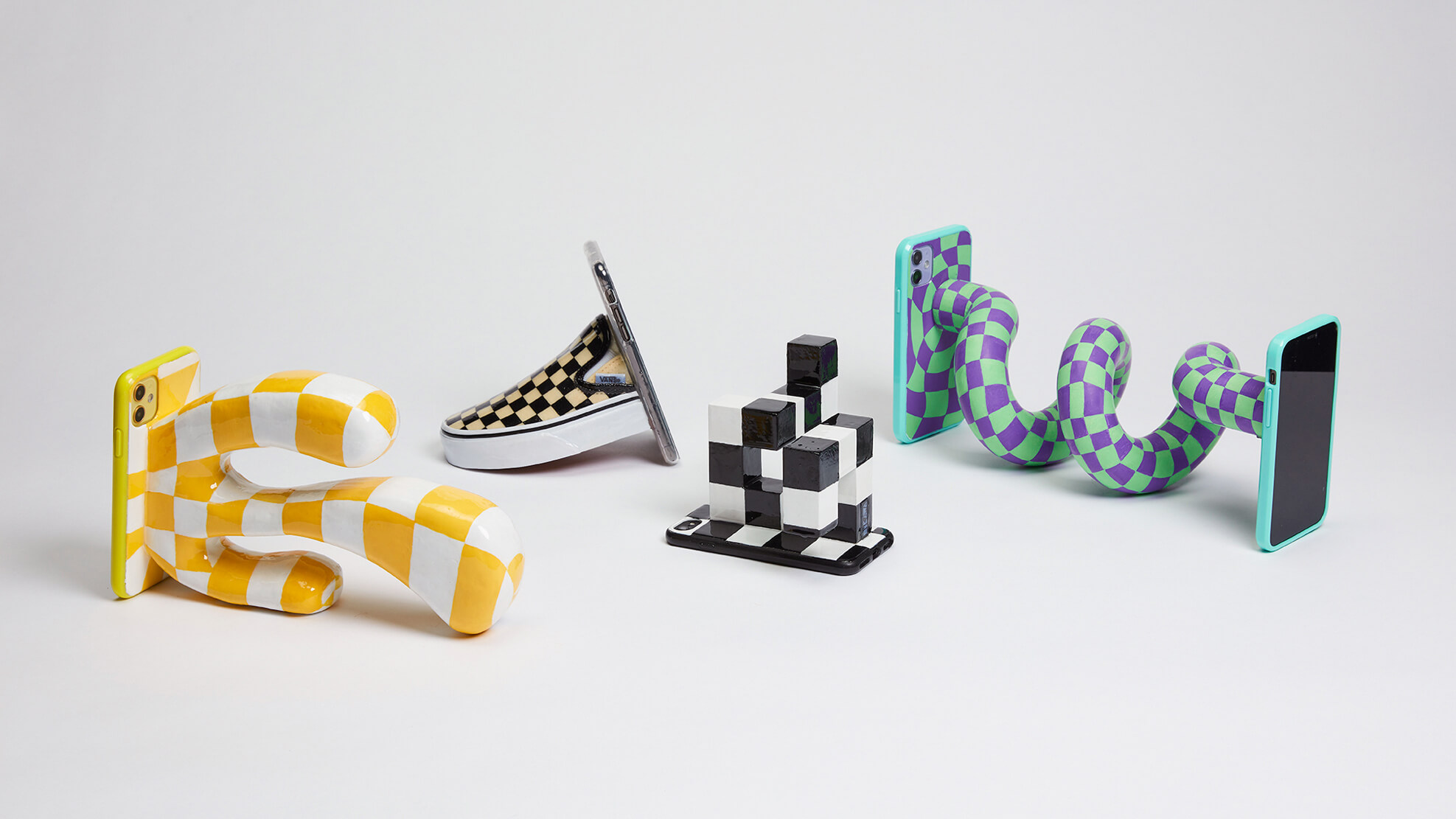 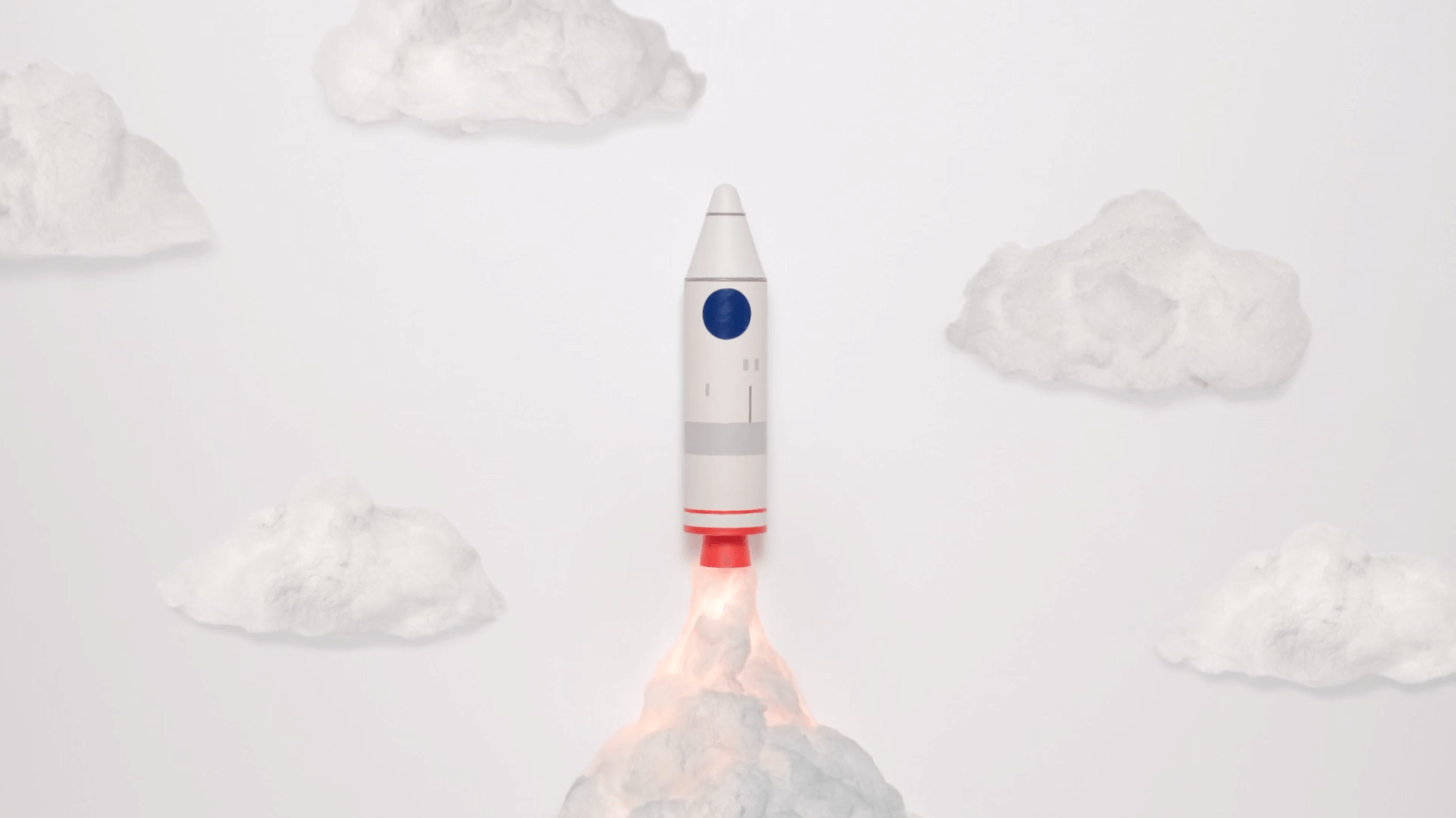 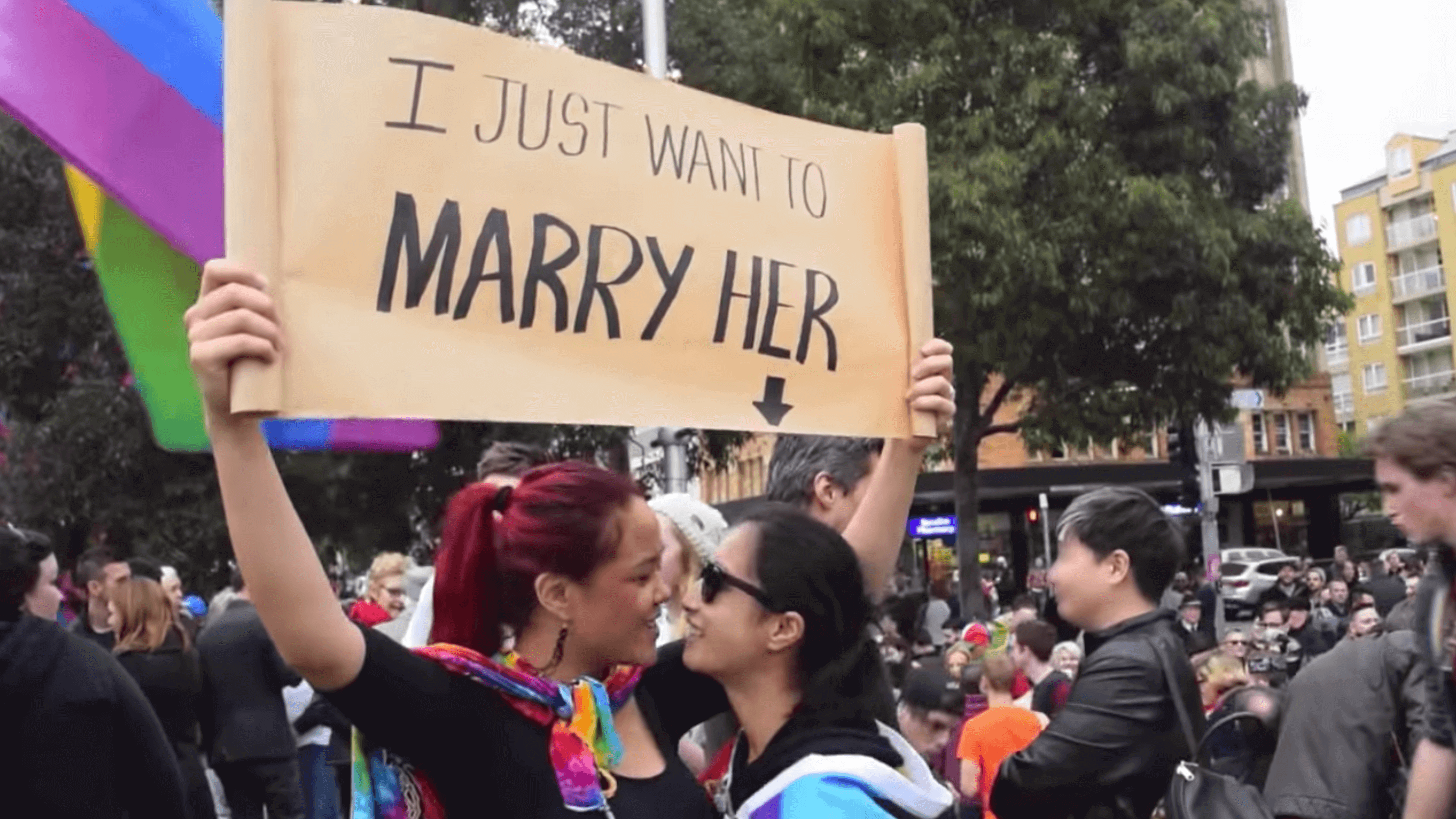 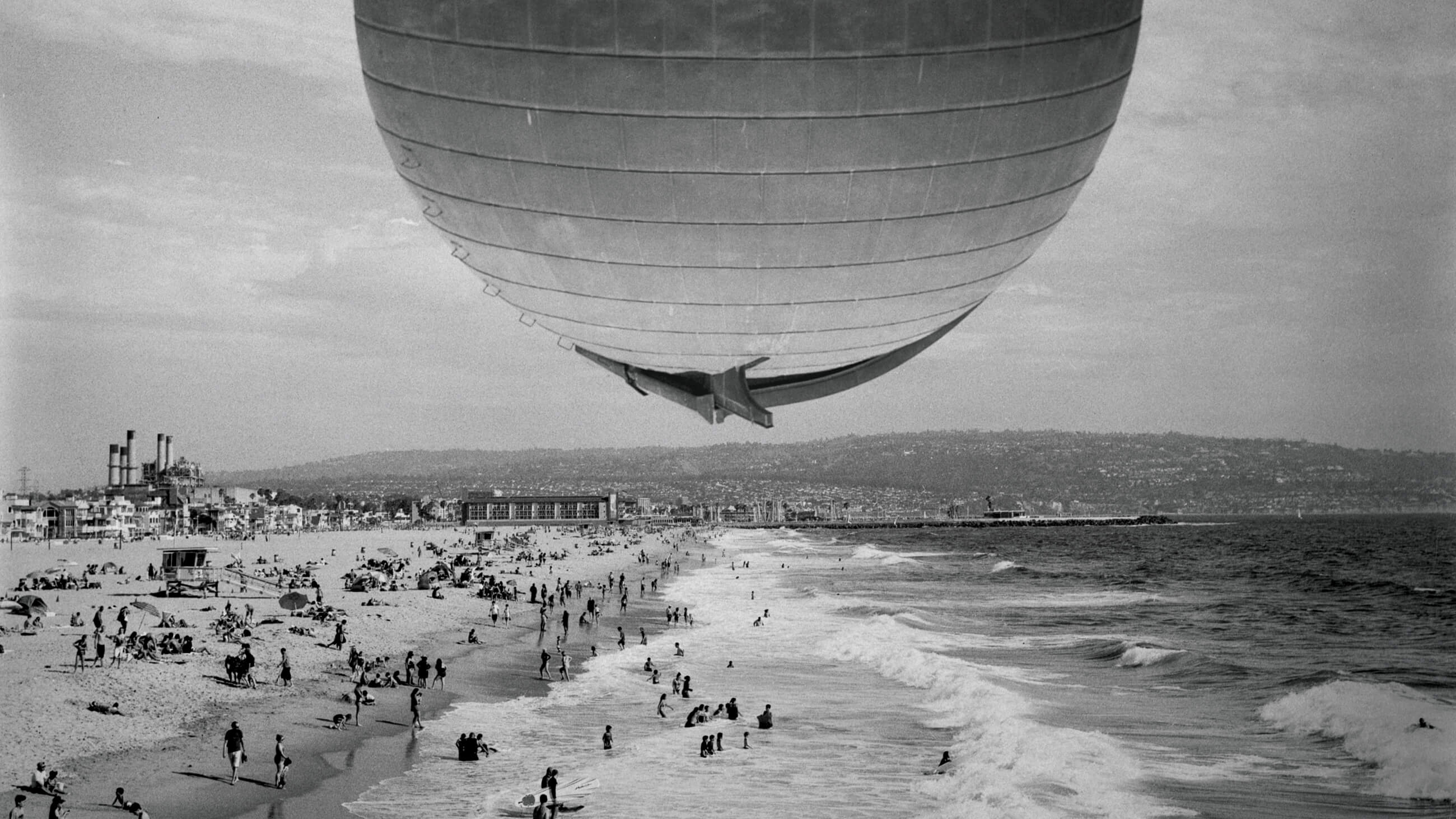 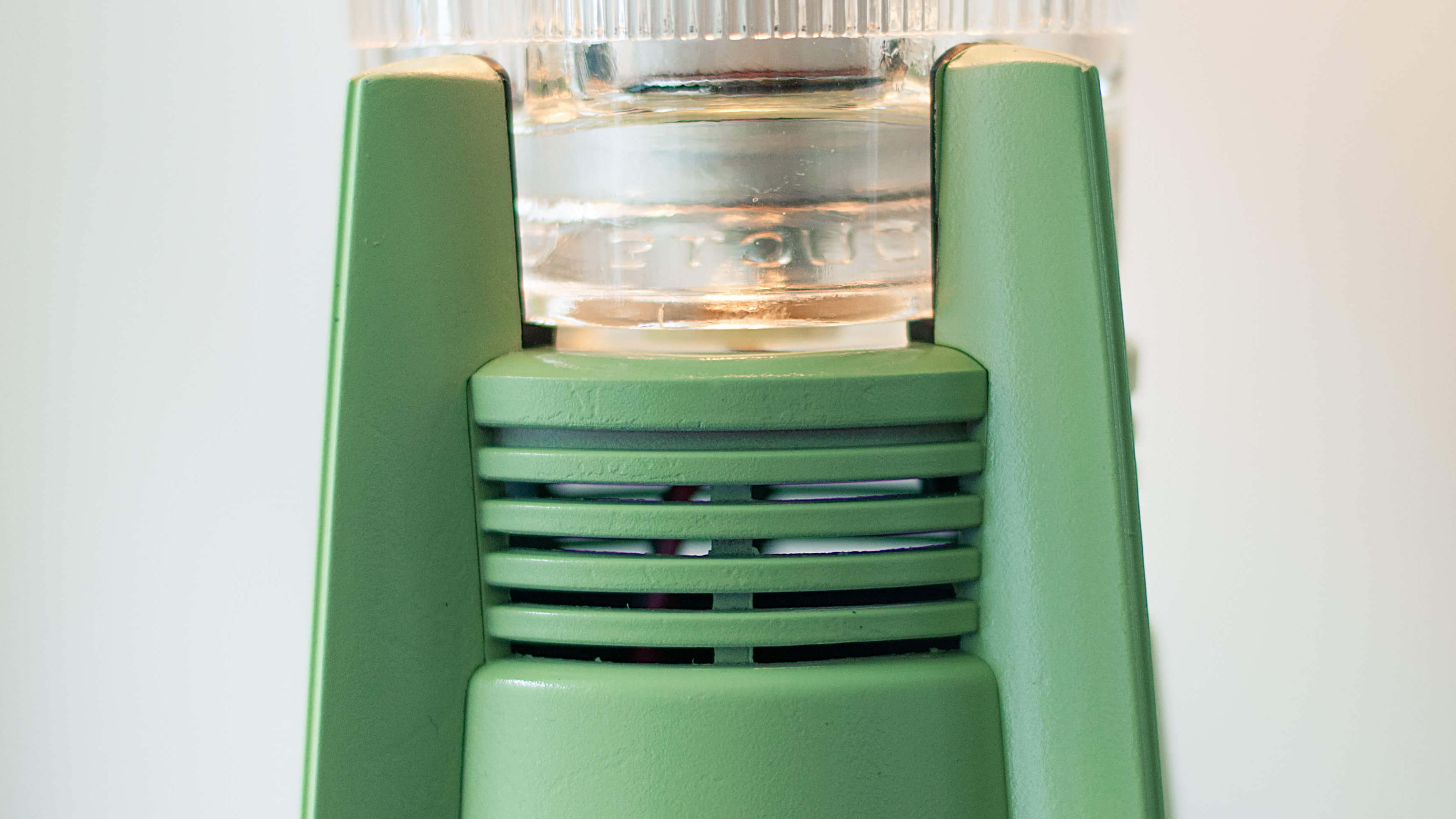 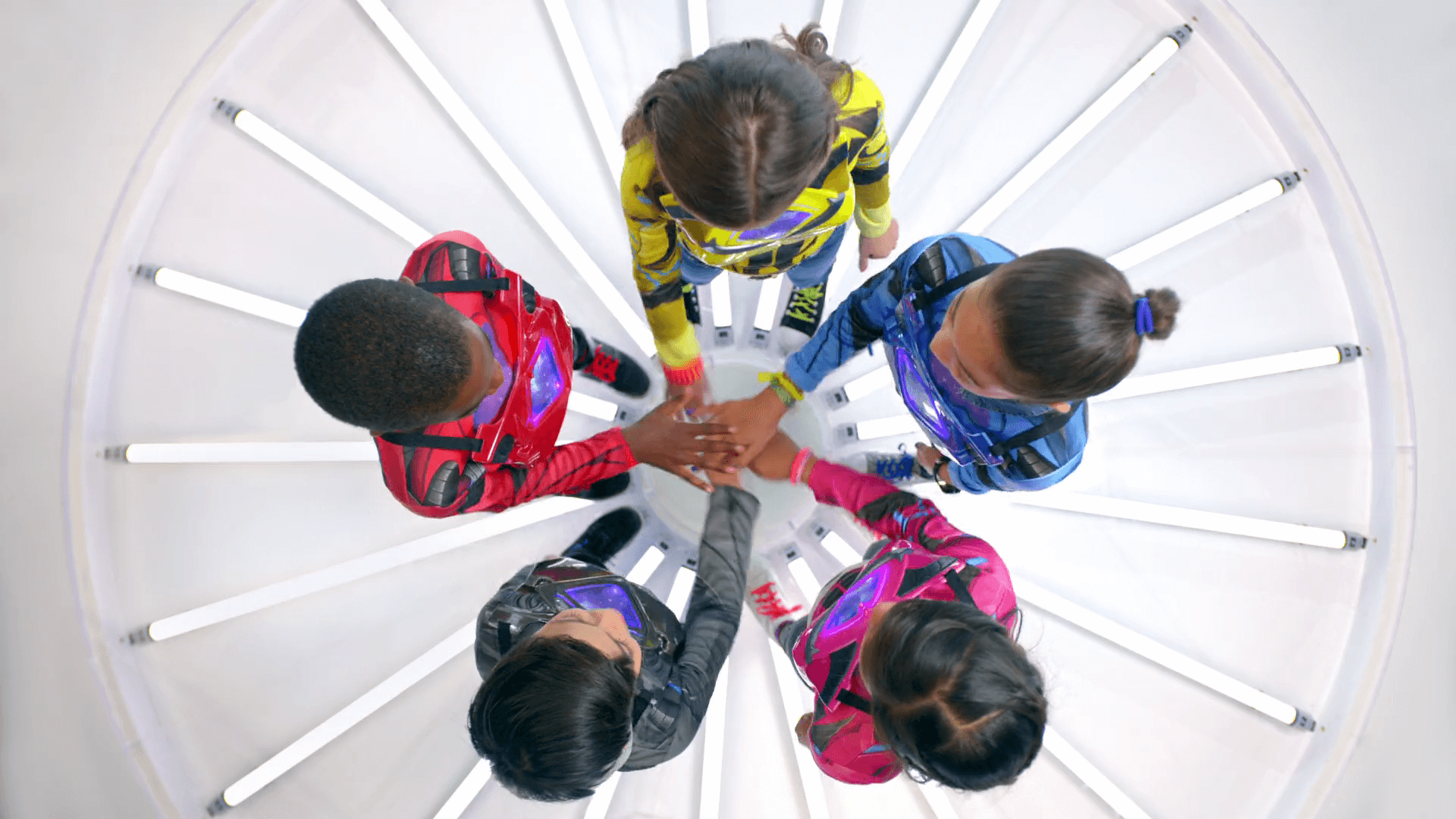 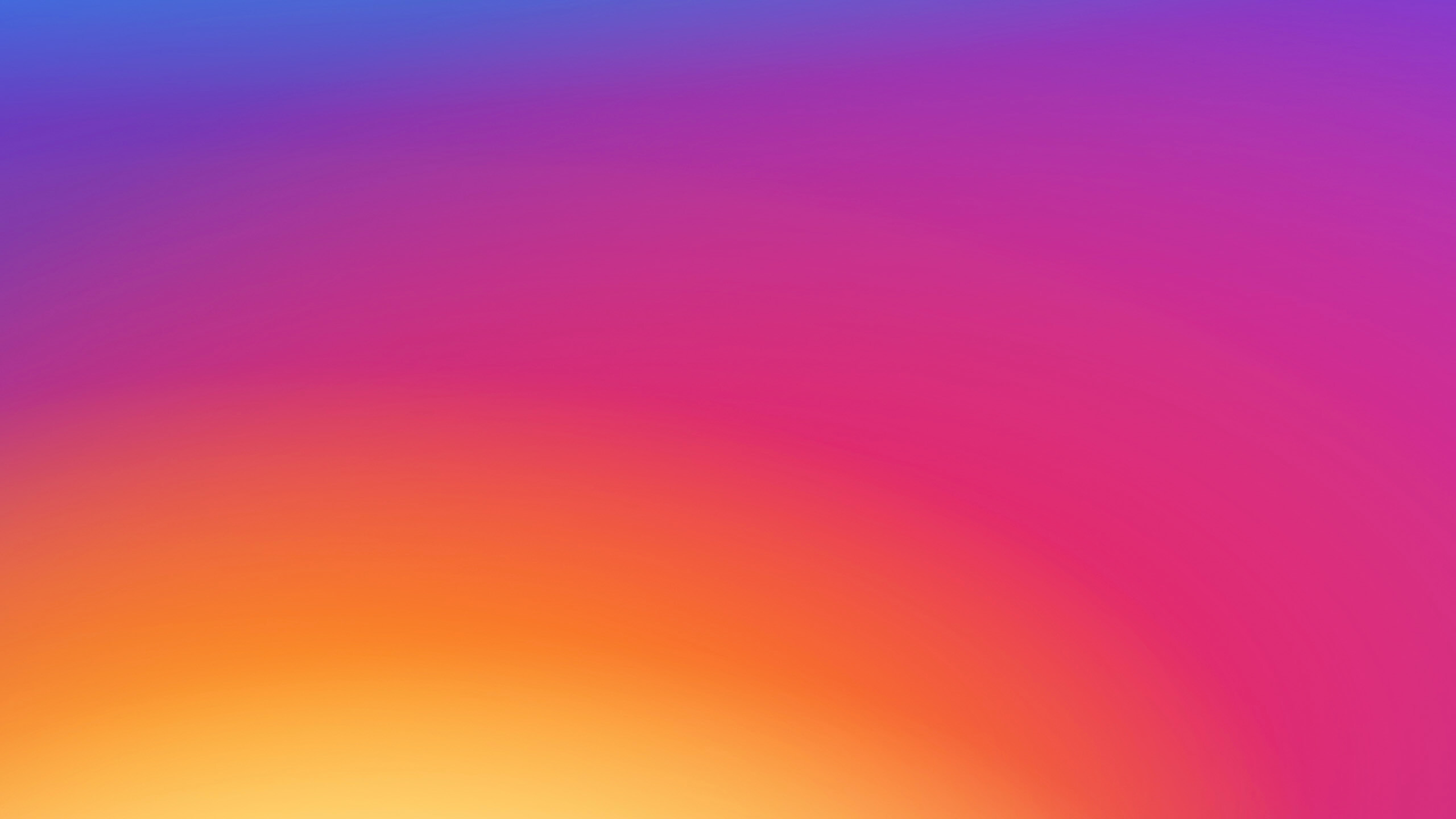 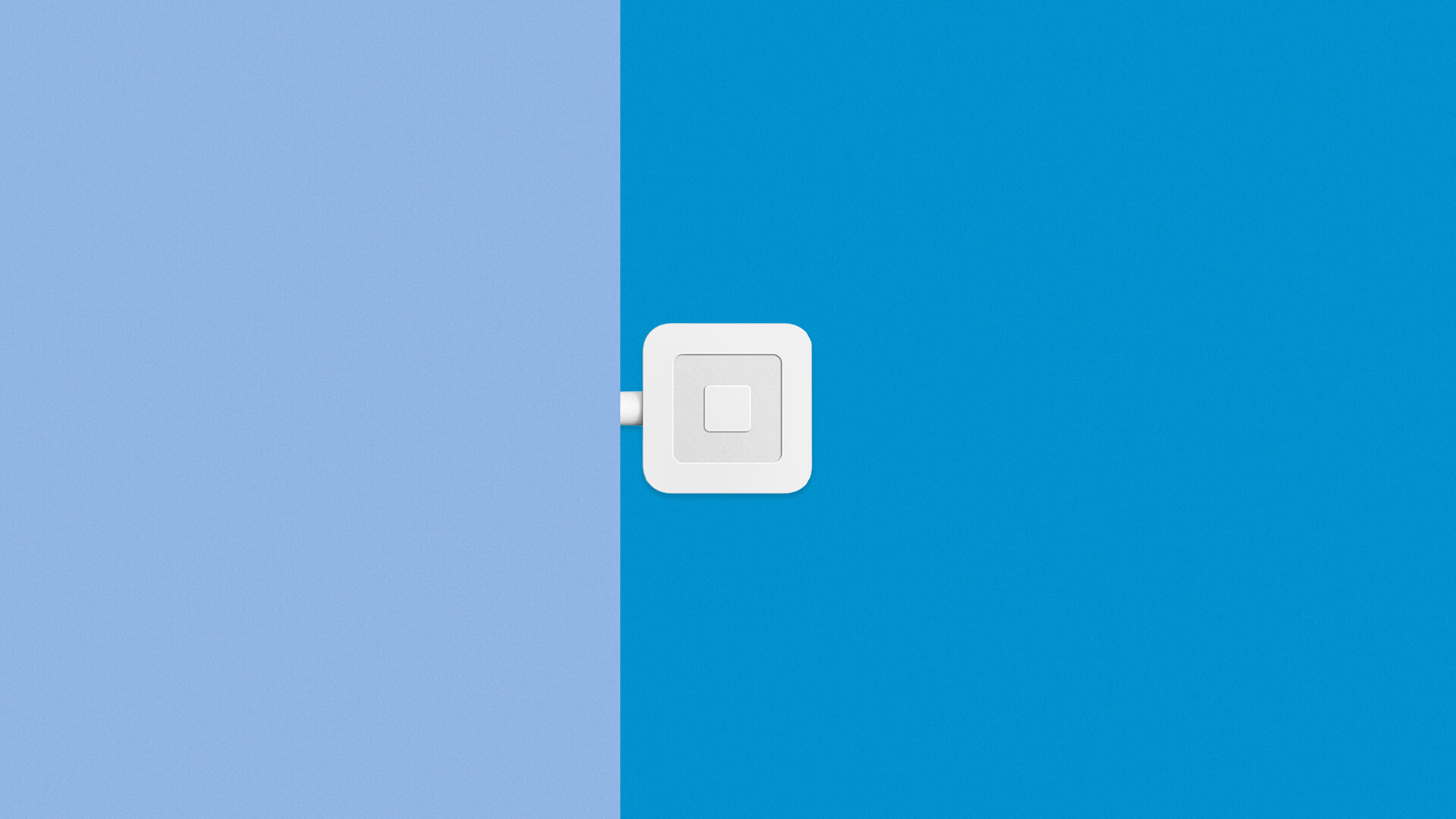 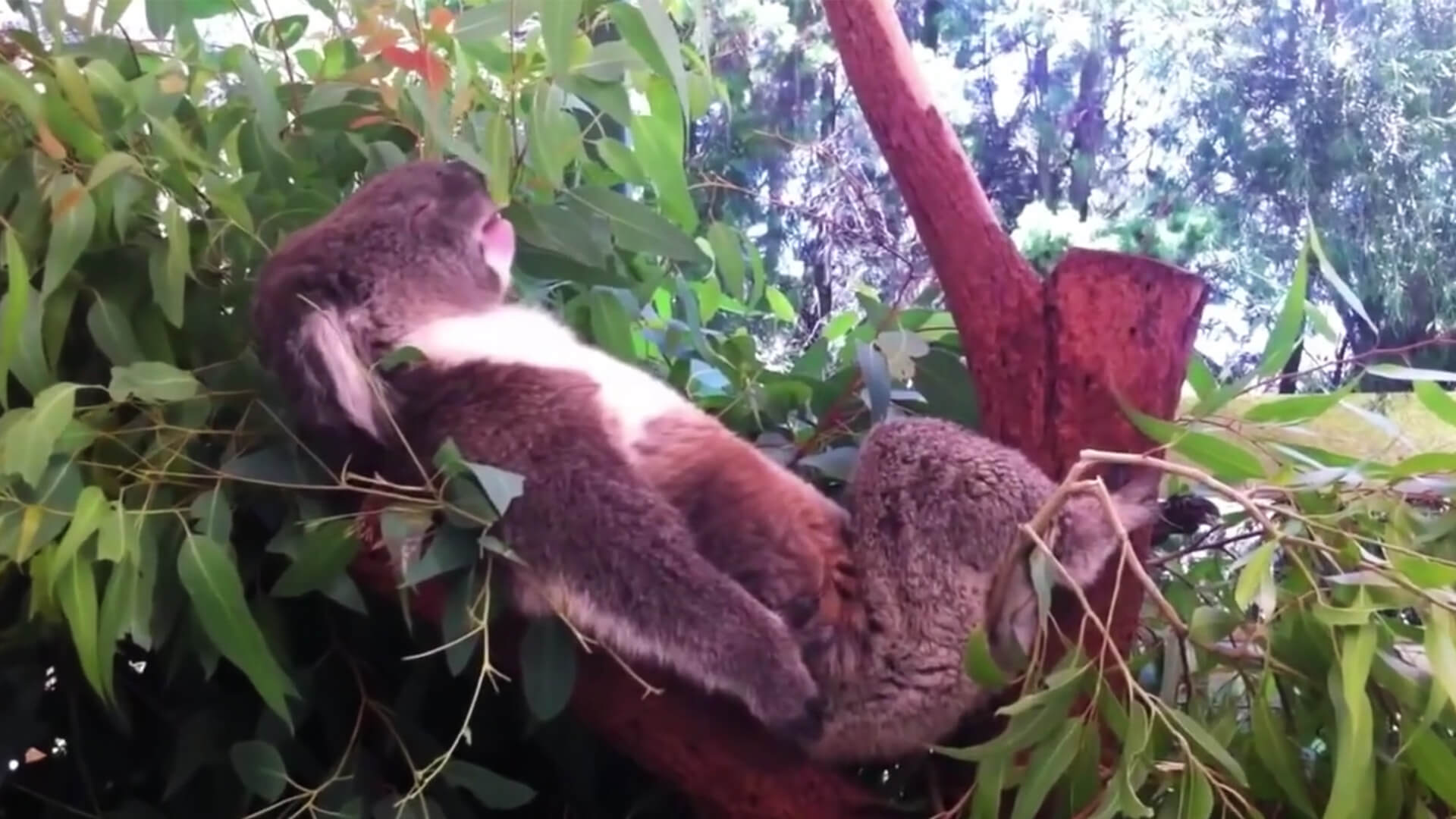