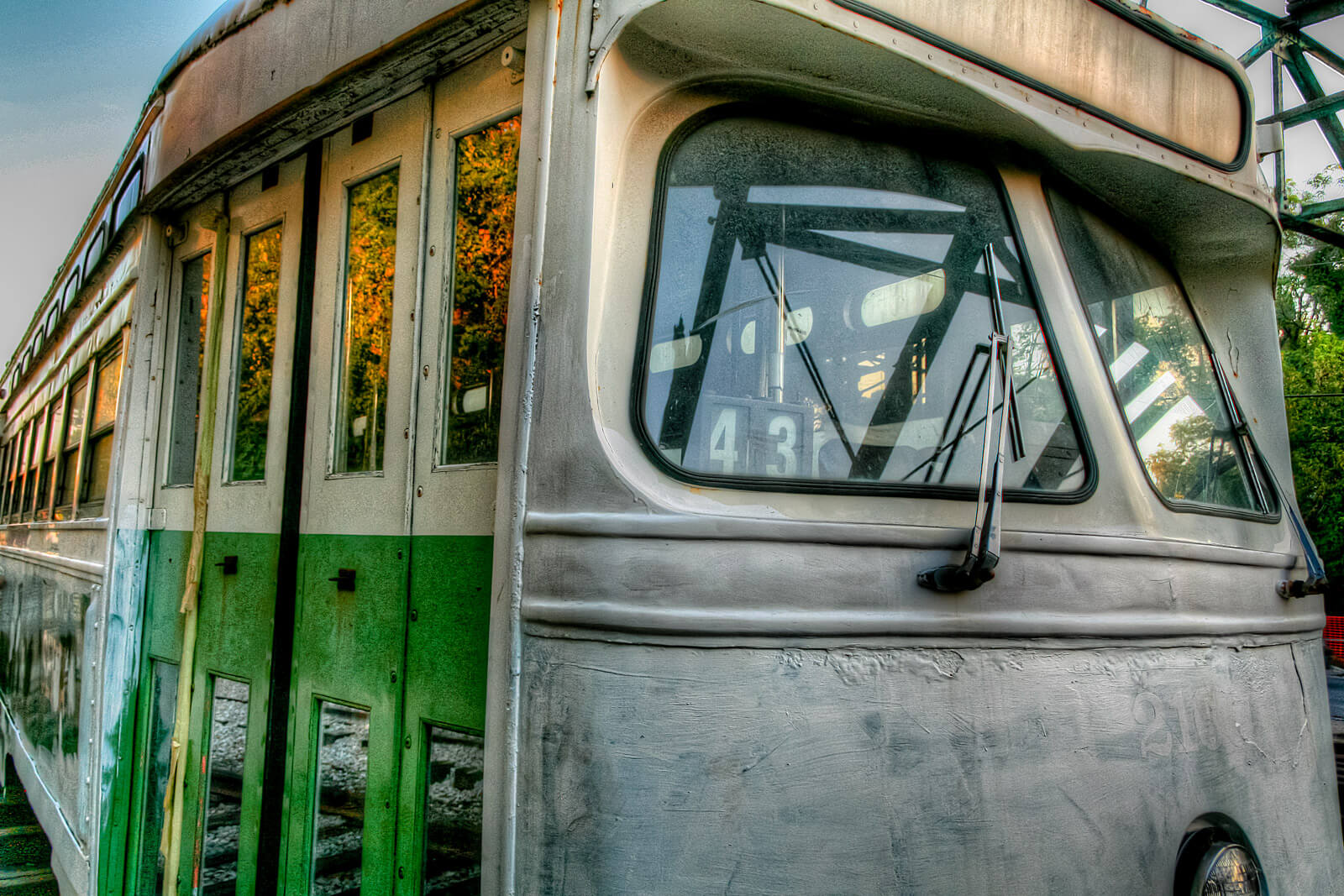 A semi-recent development in digital photography are HDR photographs. One might think that this stand for High Definition Resolution or something like that, which isn't far considering HDR photographs can feel ultra-realistic. It actually stands for High Dynamic Range (if for some reason you didn't see the title of the post and put two and two together).  In my opinion it's a digital process that can be well done or way overdone, all depending on what the photographer is going for (as you will see with mine I tried to mix it up to give examples of its intensity). I consider it to be somewhat of a photographic fad to be honest with you, but I can't deny it looks really cool, and also has its practical uses. I'll tell you why.

As stated before, High Dynamic Range really means that the photograph has "more" to it that what a single photograph has. It's a process that lets the photograph function more like the human eye than a camera. For example, a single photograph taken a fixed f-stop and shutter speed  will only expose a certain amount of light. Ever taken a photograph of someone outside where they are all dark but the background came out perfect? Or the person is perfect, but the background is all blown out? That's because you camera chose to expose one or the other perfectly. It can't do both. Camera lenses and sensor/film don't perceive light like humans who, to an extent, can see both light and dark area at the same time (and no it's not because we have to eyes).

What HDR does is allow us to take the same photograph taken at different exposure levels and merge them into one. Some are underexposed to bring detail into area that are normally blown out. And some are over exposed to bring detail out of areas that are usually too dark. Thus it allow a more "even" photo across the board with greater detail that may have otherwise been lost in a single photograph. This is the explanation of HDR in it's simplest form, so if there are any Negative Nacies out there, I really don't care if it's "more complicated than that." I'm not writing a book on it, which I'm sure there are.

Either way, I used a program called Photomatrix Pro (you can buy it online) to combine my photographs taken at different exposures. Usually this means you will need a tripod and your subjects need not be moving quickly. This usually mean taken 3-5 bracketed exposures. 5 exposures for example would be:  -2 e.v. , -1 e.v. , 0 , +1 e.v. +2 e.v.

I however, cheat. Most hard-core HDR enthusiast would probably not condone this, but I'm pretty sick of stuck-up photographers saying what is and isn't right.

I take a single photograph shot in RAW (if you have a DSLR, you should definitely always use this as long as you have a program to handle and convert the files i.e. Photoshop or Lightroom. Why you ask? That's another post.) I then create 2 additional copies of it. I brighten one (exposing it more) and darken the other (underexposing it). I then feed the three photographs into Photomatrix and start playing. I use Lightroom 2 for all of that and Photomatrix has a plug-in for Lightroom to export photos right to it. It's awesome.

While the photographs below were really made more for fun and some are very intense, I've been using the process to an extent for some interior and exterior building photographs I've been doing for a client and it works wonders to really showcase the spaces.

That was probably more information than most people reading this wanted. Oh well! If you are interested in it or have any questions about HDR photography then leave a message in the comments or shoot me an email. There are also a billion websites out there that explain it and have cool examples to look at. Enjoy.